I grew up in a farming community near Buckingham. As a boy I was always out and about on my friend’s farm with an air rifle. In my teens I started shooting Shotguns with a local young farmer who later became my Brother-in-law. From my teens to my mid-forties I was predominantly a game shooter with my Brother-in-law on and around the farm until being introduced to Clay Shooting in around 2008.

I can be regularly found refereeing at Atkin Grant & Lang at Markyate, Sporting Targets at Risley and EJ Churchills at High Wycombe at their respective CPSA monthly registered shoots. In 2018 I was one of the referees for the Super Final at the English Open Sporting Clays Championships and In July 2019 I refereed at the ICTSF world championships in Dublin. Since 2017 I have refereed at the annual the British Side by Side Championships.

Since 2014 I have regularly coached corporate type events, team building, Stag and Hen parties etc. at Sherington Shooting Centre near Newport Pagnell. My coaching at these events has always included Gun Safety and Gun/Shooting Ground protocol and includes game shooting etiquette for those who may be considering taking the sport up. This is followed by the teaching of shooting a shotgun and successfully breaking basic targets. I can also be found at Sherington Shooting Centre most Saturday afternoon taking groups around the Sporting layout at the grounds Open Practice. Although this is to button, score and ensure safety there is also an element of instruction and general gun chit chat. 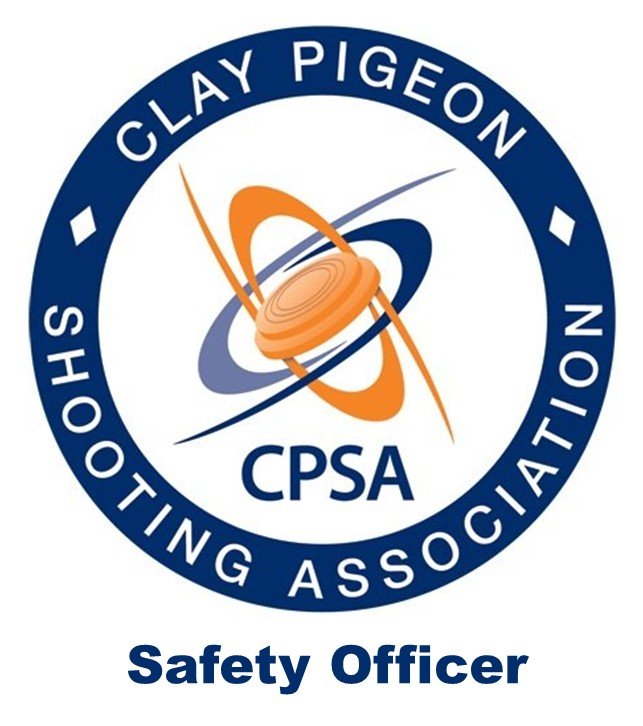 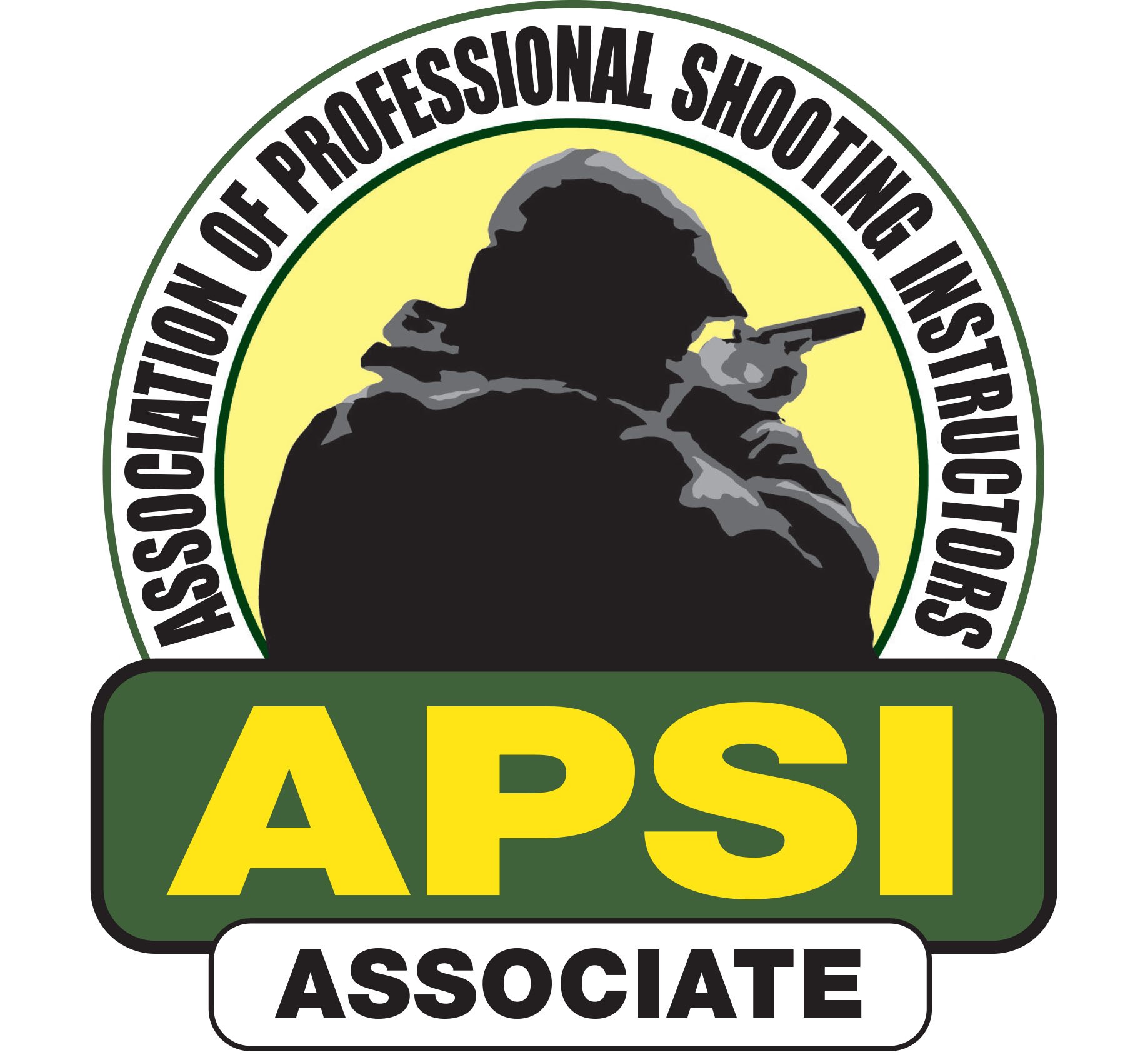 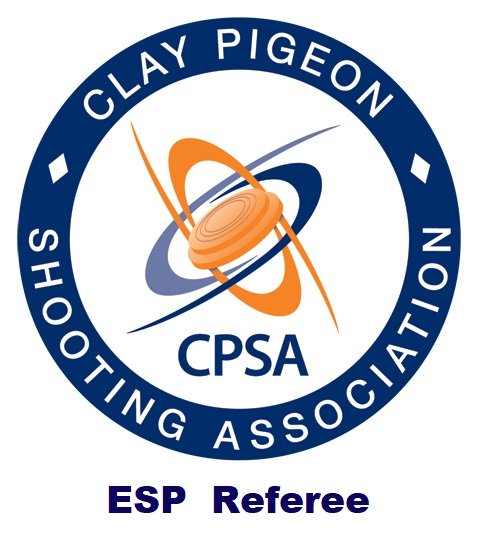